SelectScience just published a new Q&A article with Prof. Dr. Ger Rijkers, Head of the Department of Science at University College Roosevelt in the Netherlands. In it, he relates his experience developing a new assay for Streptococcus pneumoniae, the primary cause of community-acquired pneumonia. Rijkers, a medical immunologist, is using Luminex xMAP® Technology to build a custom multiplex assay for identifying various antibodies, ultimately aiming to represent all 93 serotypes of the bacteria. 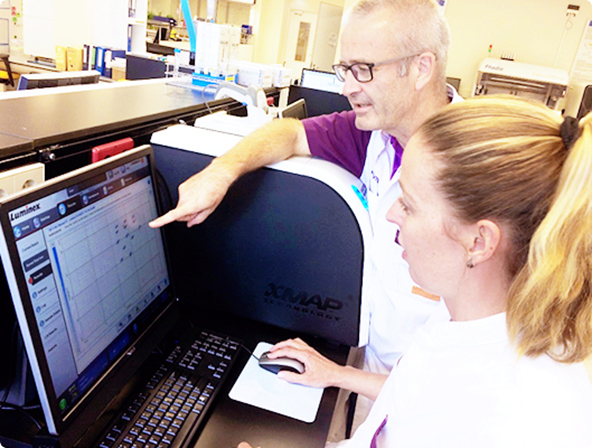 Here are a few highlights from the article:

Historically, Rijkers says, lab teams had to run ELISA tests for each individual serotype. “In my lab, we tested for eight of the most common serotypes in addition to IgA, IgG1 and IgG2 antibodies,” he tells SelectScience. “This meant every blood sample had to be tested on 24 ELISA plates, which was extremely time-consuming and also requires a lot of material.”

Rijkers and his collaborators launched the Pneumococcal Consortium to reach consensus on best protocols and standards for identifying S. pneumoniae serotypes, with the goal of generating more comparable results across labs. The xMAP test they developed now includes 25 serotypes, and the team is working toward a test that would contain all 93 serotypes. “We are going to publish a harmonized protocol, so that other laboratories around the world can benefit from this technology,” he says.

Key benefits of the multiplexing technology include accurate detection, even with low sample volumes, and significantly reducing assay setup and analysis time. “It doesn’t take any more time to run and analyze a multiplex assay than a single assay,” Rijkers says.

A better understanding of circulating serotypes will be important for developing better vaccines, Rijkers notes. In areas where vaccines exist, pneumonia assays can help medical teams understand whether a vaccine that should have protected against infection did not, or if the vaccine did not cover the serotype acquired. But in Asia and Africa, most conventional vaccines do not protect against dominant serotypes. “To design a vaccine which is effective in these areas, we must continue to investigate which serotypes are causing the majority of infections in these regions,” Rijkers says. 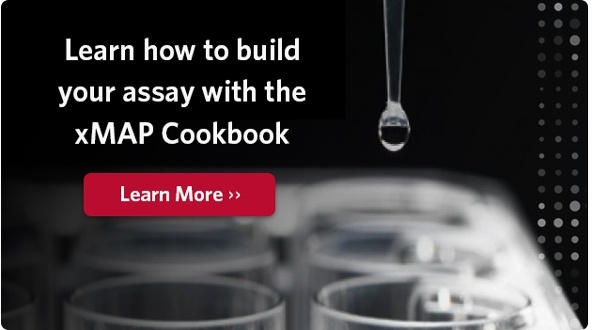