Join us on Rare Disease Day to honor patients, caregivers, doctors, and scientists. 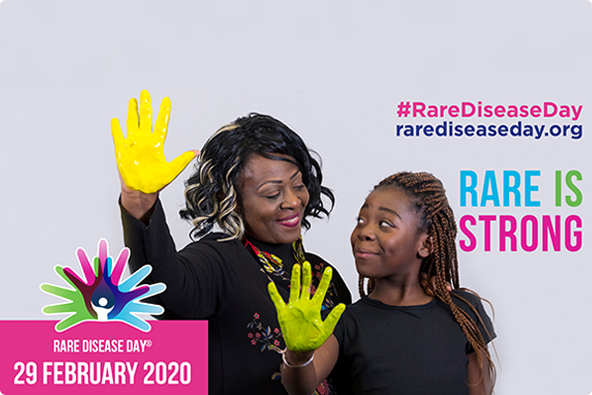 On February 29—a day that only occurs once every four years—people around the world will celebrate Rare Disease Day. It’s a special opportunity to think about those who are affected by rare diseases, the researchers and physicians who work to help them, and what the rest of us can do to make a difference.

Around the world, more than 300 million people are estimated to have a rare disease—that’s nearly equivalent to the entire U.S. population. While there are over 6,000 identified rare diseases and each disease may only affect a few people, every patient living with these conditions shares several common challenges: a lack of funding for research to address their disease, too few people affected to have a robust patient advocacy group, and little familiarity with their symptoms and prognosis among the general public, and even among physicians.

The goal of the Rare Disease Day campaign is to raise awareness about these conditions so that access to diagnostics, treatment, and support options becomes more readily available. The diseases these patients are affected by may be rare, but adequate healthcare is a universal need.

This year marks the 13th annual Rare Disease Day, which is celebrated on the last day of February—whether it’s a leap year or not. People in more than 100 countries are hosting events to raise awareness for specific rare diseases, or for rare diseases in general. If you’re interested in participating, check out planned events in the U.S. and around the world. They include meetings, fundraising walks, sports events, competitions, and more. You can also pin on a blue denim ribbon to show your support for the rare disease community!

Here at Luminex, we are longtime supporters of this cause and we advocate for the patients and caregivers who have to navigate these challenging diagnoses. Rare diseases are especially important to us because most have genetic causes, which means that our technology can play a valuable role in helping affected families get answers about their condition. Scientists use our multiplex xMAP® Technology for rapid development of new assays to diagnose both existing and novel rare diseases.

As an official supporter of Rare Disease Day, we ask that you join the Luminex family and so many other advocates around the world by helping raise awareness for everyone affected by rare disease. Get out there and #ShowYourRare! 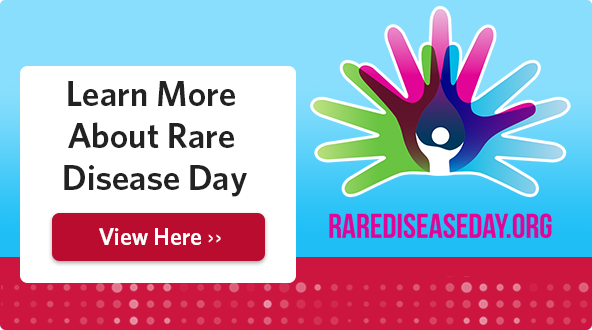