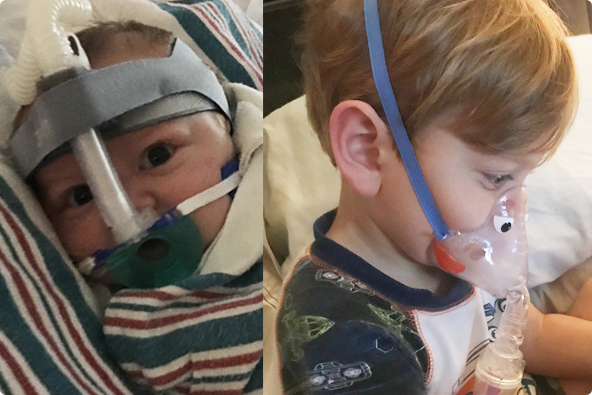 If you have young kids, you’re probably a germ-fighting ninja during flu season. You know all about the common cold and whooping cough. But are you familiar with respiratory syncytial virus (RSV)?

RSV is incredibly dangerous for little kids, but most people have never even heard of it. According to the CDC, this virus puts an estimated 57,000 kids younger than age 5 in the hospital each year in the U.S., and infections can be deadly. Just like flu, it has a season: November and December are the worst months for contracting RSV.

So why isn’t everyone talking about RSV? For adults and even older children, RSV infection presents much like an allergy or a common cold, and it’s just as easily dismissed. Most people who get RSV will never know that’s what they had. It hardly seems like a problem for most of us — but that’s exactly why it’s so important to know about it. When you’re not aware of the risk, transmission to infants and young children is all too likely to occur.

Every day at Luminex, we work to develop products to help save lives and improve patient care. This time, one of our own was taking on a very personal battle and fighting for the health of her child. Victoria Gutierrez, Senior Manager of Global Events, nearly lost her five-week-old baby Logan to this virus. She picked up the virus first, but assumed it was a minor cold. When Logan began coughing, Victoria brought him to the doctor — twice in the course of two days — but was assured both times that it was nothing to worry about. RSV testing is rarely ordered for situations like this, in part because so few people know to ask about it. 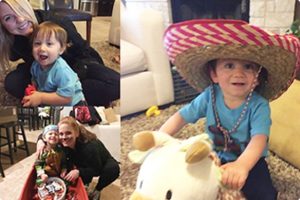 When Logan’s coughing spasms got so bad that he wasn’t breathing normally, Victoria went to the emergency room. It was early December and the hospital staff knew that RSV season was in full swing. The test came back positive, and Logan’s oxygen level dropped from an already-low 78% to a dangerous 60%. The only treatment for RSV is to use breathing machines; at just five weeks old, Logan was too small for the masks. His parents took turns holding the mask to his face, praying that this would push enough oxygen into his system to keep him going while his body fought off the virus. Logan finally turned a corner just as the doctors were planning to put him in a medically induced coma. Eventually, his oxygen levels rebounded to 98% and he was released from the hospital.

Today, Logan is 3 years old, but he still suffers respiratory issues and could develop asthma because of this experience. He requires breathing treatments even during a common cold. Victoria wishes she had known about RSV at the time. “I might have reacted faster, and I could have been more careful about spreading germs when I developed symptoms during RSV season,” she says. “Parents need to be familiar so they can watch out for this.”

Learn more from the CDC about the signs and symptoms of RSV and how to protect your kids. And don’t hesitate to ask your doctor about RSV testing. Be safe! 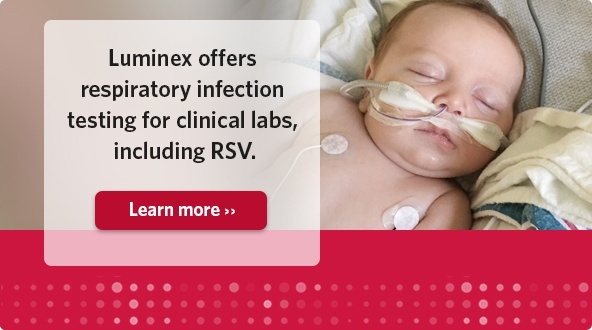