If you use the FLEXMAP 3D® System, the Luminex® 200™ System, or the MAGPIX® System, you probably already know that we have been introducing magnetic versions of beads for those systems. Magnetic microspheres offer a big advantage by eliminating the need for a filter plate in the sample preparation process, so there’s a streamlined protocol with less hands-on work and better bead recovery than is possible with non-magnetic beads.

Please contact your Luminex sales representative to learn more. The only additional piece of equipment you’ll need is a magnetic separator instead of the filter plate. We think you’ll like the easier workflow and reduced bead loss! 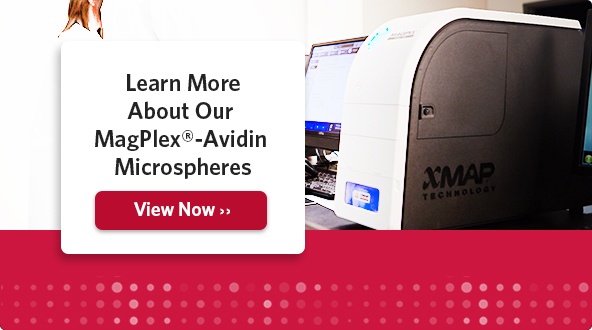