In 1995, Satoshi Kaneko was a practicing surgeon in Tokyo until he was invited by a colleague to join the Japan International Cooperation Agency in Guatemala to support a Chagas disease project. While he was not bitten by the kissing bug that transmits Chagas, he was infected with a passion for disease surveillance. 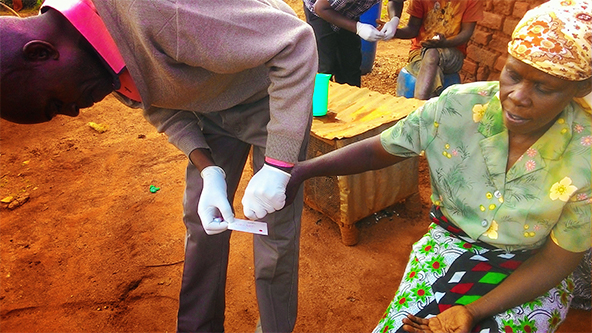 All photographs in this article are used with permission from Satoshi Kaneko.

Since joining the Institute of Tropical Medicine at Nagasaki University in 2005, Kaneko’s work has focused on neglected tropical diseases (NTDs). The World Health Organization (WHO) lists 17 NTDs of viral, bacterial, and parasitic origins that occur in tropical regions and principally affect the poorest populations. 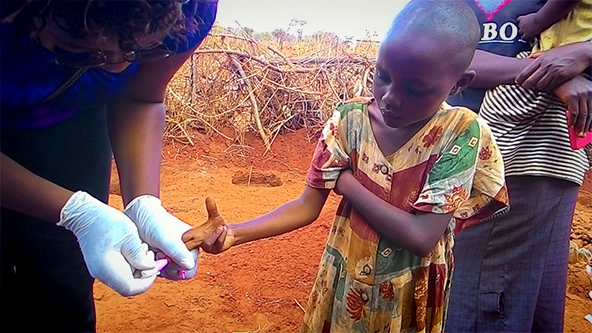 Passionate to understand and curtail the spread of NTDs, Kaneko was in search of a tool that would enable the simultaneous diagnosis of multiple pathogens and a colleague suggested he consider multiplexing. Kaneko partnered with Yoshito Fujii, a biochemist also at Institute of Tropical Medicine, and they developed a multiplexed seroprevalence detection system against eight antigens from six pathogens, and confirmed its utility in nearly 3,500 Kenyan blood samples. Since their 2014 proof of concept publication in PLoS Neglected Tropical Diseases, Kaneko and Fujii have gone on to develop two more multiplex assays for the species-specific detection for schistosomiasis and for human African trypanosomiasis.

As an epidemiologist, Kaneko seeks to provide a community diagnosis—not individual—to understand which areas have disease, what the prevalence of disease is, and to determine the course of mass drug administration efforts (start, stop, or refine). The results of Kaneko’s assays are provided to local governmental authorities, which are responsible for the treatment of individuals. 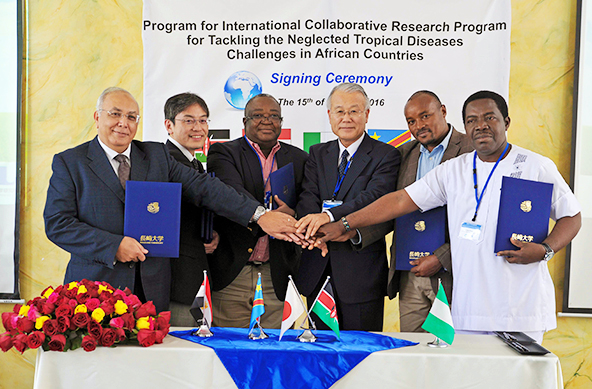 While his seroprevalence assay provided the most comprehensive and cost-effective epidemiological status of NTDs to date, Kaneko continues to innovate. His current efforts are focused on increasing the menu of pathogens in his multiplex assays and expanding the geographic reach of adoption from Kenya to also include Nigeria, the Democratic Republic of Congo, and Egypt. 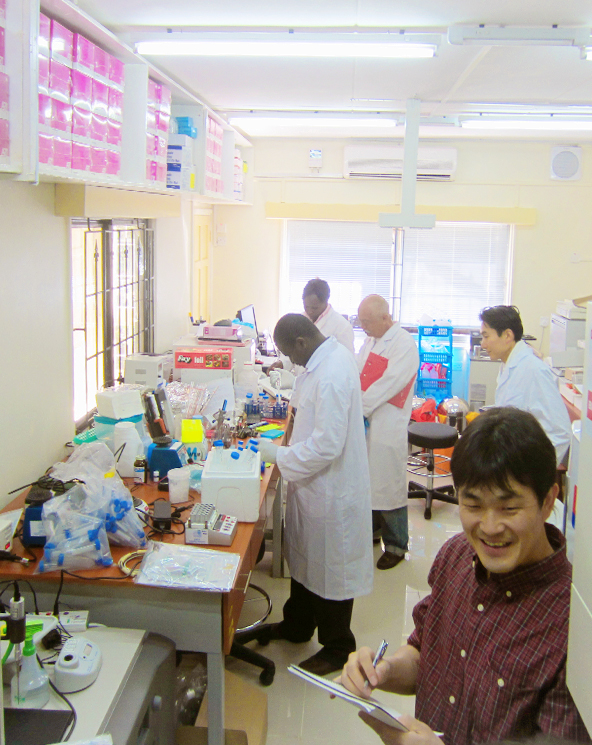 Difficulties fixing the protein antigen to the bead.
To remedy the problem, Fujii used recombinant antigen with a polyhistidine tag that allowed for easy monitoring of binding efficiency.

High background binding.
When Fujii was developing the assay, nearly half of binding was non-specific. To remedy this problem, he treated with SDS, reduced the amount of antigen and switched to magnetic beads – all tips he found in the xMAP® Cookbook. Antibodies from parasitic infections are difficult to detect in the blood, so stool or saliva samples often provide better results.

Lack of tools.
Reagents, such as antigen and antibody libraries, as well as animal models are hard to come by for NTDs.

Instrument installation and maintenance.
Kaneko has a Luminex® 200™ and MAGPIX® in both his research and field laboratories. He’s been pleased with the dependable and responsive service for his instruments, regardless of location. 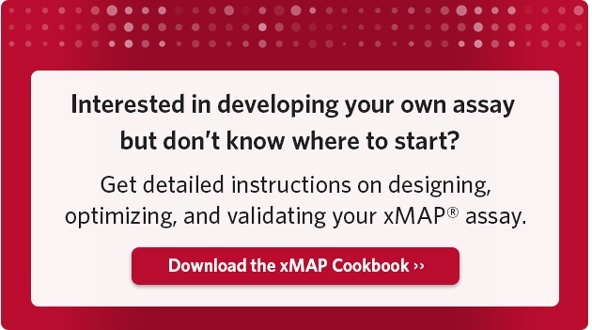