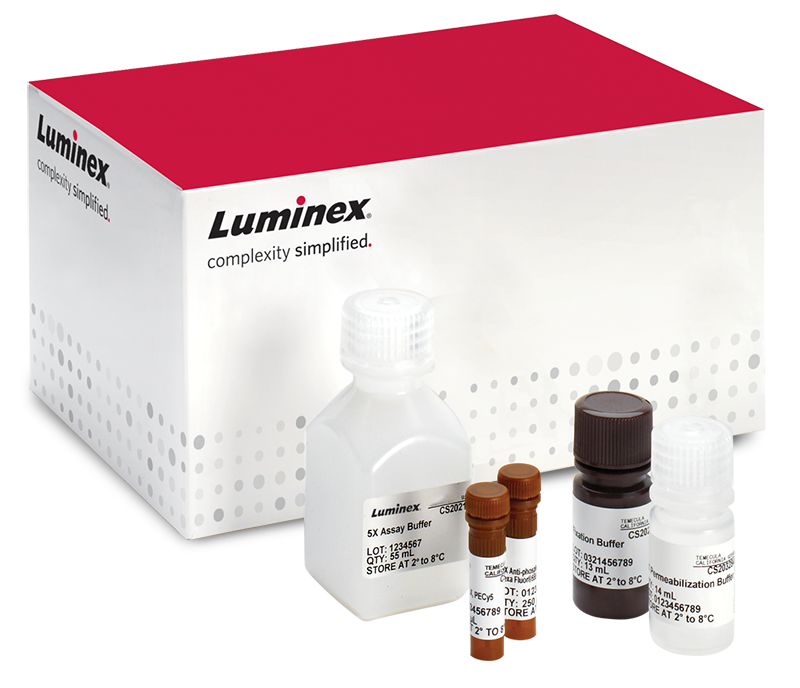 Optimized for ease of use and deeper, faster scientific insights

Together, these reagents allow researchers to obtain information on mitochondrial stress, as well as early, mid, and late apoptosis, in one simple assay.

The kit can distinguish multiple populations:

CF is a registered trademark of Biotium.

Ordering information can be found here

The following details will need to be included with your purchase orders in order to process them: