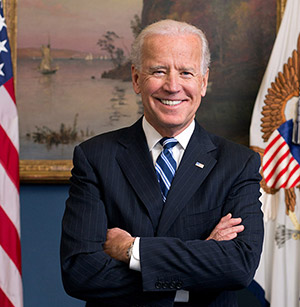 The Cancer Moonshot is a mission that all of us #CanServe according to Vice President Joe Biden. Announced at the State of the Union address in January 2016, the program aims to double the rate of progress toward a cure for cancer through increased collaboration and investment. Most recently the Applied Proteogenomics Organizational Learning and Outcomes (APOLLO) Network was established, and will combine point-of-care genomic and proteomic analysis in hopes of matching a patient’s tumor types to targeted therapies. A cohort of 8,000 patients undergoing treatment for lung cancer, as part of the Veterans Affairs (VA) and the Department of Defense (DoD) healthcare systems, will be routinely screened at oncologist appointments with the goal of identifying treatment plans that are more effective based on each patient’s unique proteogenomic profile.

The next step in the evolution of precision oncology is to identify targetable protein pathways and gene mutations that can serve as the basis for novel therapies. To advance research in the proteogenomic space, the National Cancer Institute (NCI) has gathered ideas from the public and will be releasing a new round of funding opportunity announcements in early 2017.

In this issue of xMAP® Insights, the Collaboration section focuses on novel genomic and proteomic assays that utilize xMAP technology.

DigiWest enables a highly parallel analysis of protein expression and phospho-status by adapting the classical Western blot to a bead-based microarray platform.

PiSCES (Proteins in Shared Complexes Detected by Exposed Surface Epitopes) is an antibody-based multiplex method that is combined with mathematical analyses to construct protein-protein interaction networks that will decipher differences in the relative abundances of particular protein complexes between healthy and diseased states, to one-day facilitate personalized therapies. 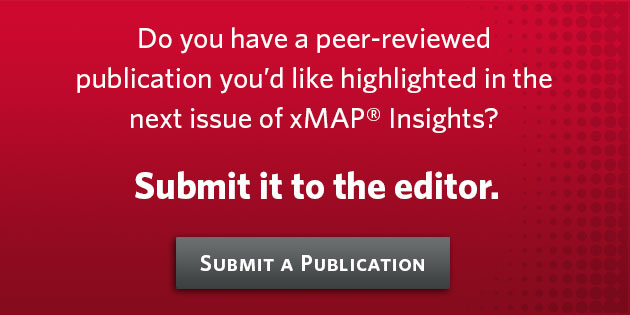 Luminex supports life science research with its Research Use Only (RUO) product portfolio. Not for use in diagnostic procedures.