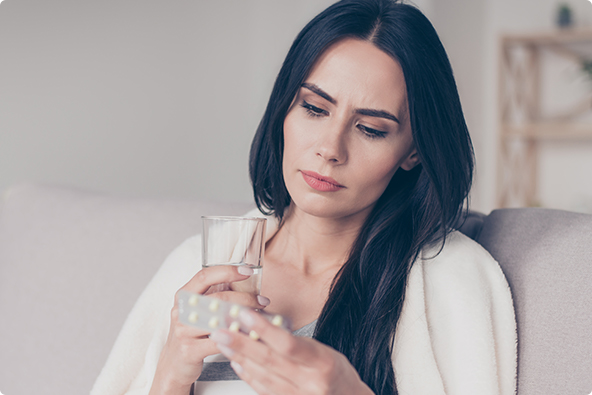 It’s no secret that antibiotic resistance is a major public health threat — but what hasn’t been well known is how antibiotics are consumed around the world. A newly issued report from the World Health Organization (WHO) offers a detailed look at antibiotic consumption with data from 65 countries and regions. This new information should be invaluable for the development of more effective antimicrobial stewardship programs.

The picture painted by the surveillance data captured by the WHO is startling. According to the report, “The use of antibiotics appears to be very high in some parts of the world, suggesting their overuse, whereas it is low in others, which may indicate limited access to these life-saving medicines.” In Burundi, where antibiotic use is lowest, an average of 4.4 antibiotic doses were given per 1,000 people each day; meanwhile, in Mongolia, the average was 64.4 doses per 1,000 people each day. In some countries, more than 50% of total antibiotic consumption occurred with broad-spectrum antibiotics such as carbapenems that are intended to be used with caution in part because of their likelihood to cause antibiotic resistance.

Going forward, the WHO plans to continue collecting this kind of data, with the goal of increasing the number of countries conducting and contributing surveillance of antibiotic use. The organization will also continue its efforts to study antibiotic resistance. “Findings from this report confirm the need to take action to ensure that antibiotics are used appropriately, such as enforcing prescription-only policies and implementing antimicrobial stewardship programmes,” according to the WHO. 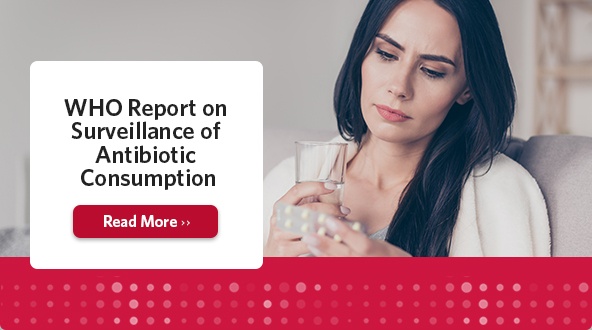