Jan Bergervoet wants to maximize the global food supply. Not only has he developed numerous assays for the detection of plant pathogens, but Bergervoet has also pioneered statistical methods to set mathematically derived thresholds of sample positivity. Bergervoet has been a member of the Plant Research International group at Wageningen University since 1980, and is responsible for the development and production of xMAP® assays for Prime Diagnostics, a Luminex Partner, since 2007. 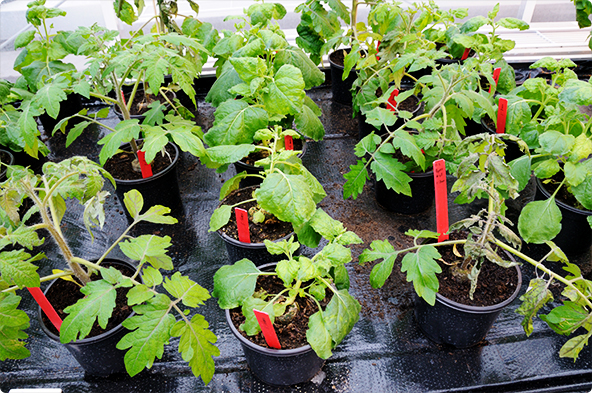 Bergervoet was an early adopter of xMAP Technology, but struggled with assay development until the introduction of MagPlex® microspheres in 2006. He was one of the first to test the new magnetic beads and published his multiplex potato virus immunoassay in 2008. Since then, Bergervoet has developed custom xMAP-based assays to provide plant propagators and growers with elegant and efficient solutions.

Distinguishing the Living from the Dead

Is a virus infectious or not when present in a plant sample? That was an important question for growers and propagators. The traditional molecular tests could detect viral RNA – however, no efficient assay was available to determine if the virus detected was infectious or not. Prime Diagnostics developed an xTAG®-based assay that reliably differentiated infectious from non-infectious cucumber green mottle mosaic virus, while the ELISA and TaqMan® assays always remained positive.

Pospiviroids are the smallest plant pathogens, with a genome of up to 400 nucleotides. These small RNA viruses can cause massive destruction in many food and feed crops. They have a tightly wound genetic structure that is very stable and infectious, and their genome doesn’t encode any proteins. In the lab, this brings distinct challenges: contamination of the lab must be carefully avoided and robust methods must be applied to ensure complete access to the RNA. While TaqMan PCR is often the go-to method for viral identification, viroid species often differ only by a single base – requiring sensitivity that TaqMan can’t offer. 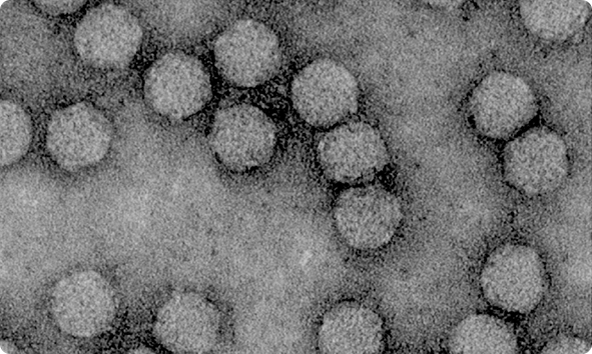 Pospiviroids. All photographs in this article are used with permission from Jan Bergervoet.

To overcome the sensitivity challenge, colleagues from Wageningen and Australia recently developed a new data-driven, statistical method that establishes thresholds of positivity for individual assays within multiplexed arrays. While empirical thresholds can be developed for blood-based assays (human blood has little variation), plant samples vary between species and are also dependent on environmental conditions. While Bergervoet was ecstatic for a mathematicalderived threshold, the R:BASE solution was initially developed as an Excel® sheet, which had issues, as Excel varies across the globe (e.g., usage of periods versus commas). In 2017, a web tool will be available to remedy global Excel differences and make R:BASE ready files. 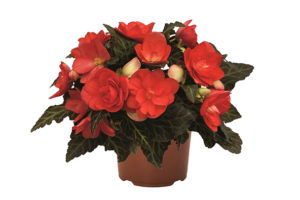 A warming climate and global transportation of goods have enabled the whitefly-transmitted begomoviruses to infect food and fiber crops beyond their traditional geography, prompting researchers at Wageningen to develop a degenerative assay that detects virus from both plant and vector samples. This xTAG-based hierarchical set of arrays allows researchers to simultaneously detect multiple viral and fly species with applications in plant quarantine, biosecurity, and disease management programs.

High quality antibodies are critical.
Develop them yourself, buy them from reputable vendors, or borrow them from trusted collaborators.

Start testing your assay in a matrix with real samples as soon as possible.
This way you’ll spend your time optimizing in your final assay format.

Test your negative and positive controls to ensure they are what you think they are.
For example, if you’re developing an xTAG® assay, sequence your control nucleic acids. This way you’ll be sure of your signal, versus worrying about false cross-reactivity. 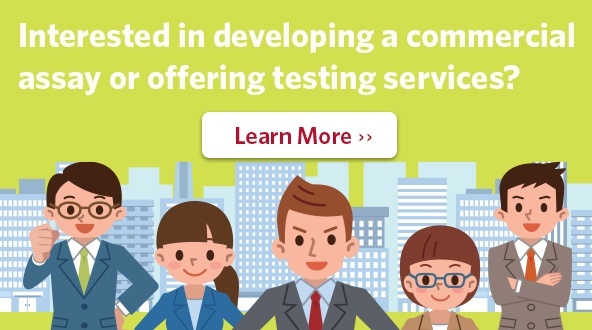