In a commentary released last month, infectious diseases experts called for new investment in antimicrobial stewardship programs. They argued that more resources must be committed — including sustainable funding and dedicated staff members — to help overcome the challenge of antimicrobial resistance around the world. The authors pointed out that most countries have not established staffing standards and do not require antimicrobial stewardship programs at hospitals. 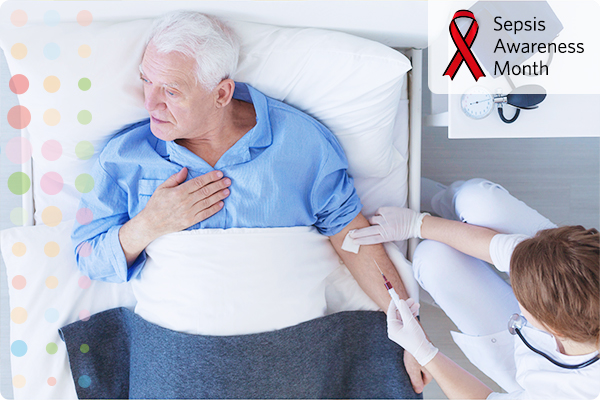 As part of their recommendation to the community, the authors wrote, “A list of core [antimicrobial stewardship (AS)] activities needs to be agreed upon globally, in addition to the list of basic resources (e.g., diagnostics, pharmacy services) that must be in place for an AS programme to function properly.” The paper was particularly timely since this is Sepsis Awareness Month, and of course, the challenges of managing sepsis often require significant contributions from antimicrobial stewardship teams.

Luminex is a longtime champion of stewardship programs to help reduce the unnecessary and inappropriate use of antibiotics. The VERIGENE® System offers two assays to identify bacteria and antibiotic resistance markers quickly from blood cultures — the VERIGENE® Gram-Positive Blood Culture (BC-GP) and the VERIGENE® Gram-Negative Blood Culture (BC-GN). Results are delivered as much as 48 hours faster than conventional methods to help physicians treat patients quickly and effectively.

The performance of VERIGENE blood culture tests has been reported on extensively in the scientific literature and at conferences. Two recent publications from Scripps Health and the University of Southern California (USC) are summarized below, along with links to the full studies:

The clinical laboratory at Scripps Health implemented the VERIGENE Gram-Positive Blood Culture assay, which detects 12 pathogens and 3 drug-resistance markers, as part of their stewardship efforts. These rapid results were used in collaboration with pharmacy and physicians to significantly reduce time to optimal treatment, hospital length of stay, and hospital costs—demonstrating that rapid testing can have a big impact on antimicrobial stewardship, even with the unique challenges at a community hospital.

The clinical utility of rapid testing has also been demonstrated in gram-negative patients, including those with gram negative resistance. A team from the USC assessed patient outcomes before and after implementation of the VERIGENE Gram-Negative Blood Culture test. According to their results, bacteria were identified with the new test in less than 30% of the time needed for traditional testing. This contributed to significant reductions in ICU stay duration and 30-day mortality for patients.

To learn more, check out our bloodstream infection page. 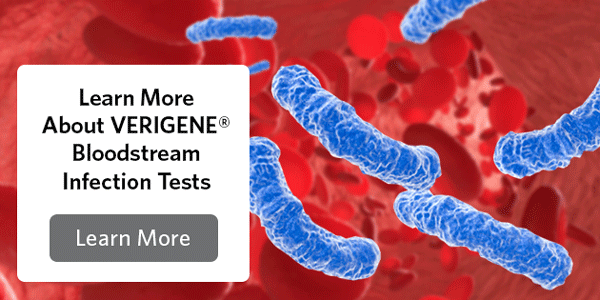