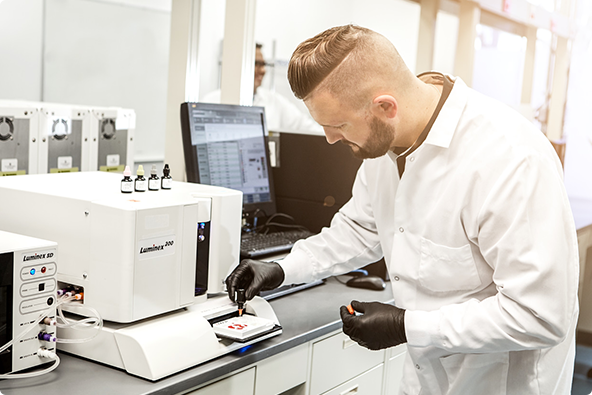 Monoclonal antibodies may soon become a thing of the past. While their high selectivity and affinity for their targets once made them the “gold standard” for detection applications, the time it takes to generate one and the variability in sensitivity has made the need for an alternative more prominent in recent years.

This is the challenge scientists at the U.S. Army Research Laboratory tackled and reported in a recent Methods publication.

In the publication, authors Matthew Coppock and Dimitra Stratis-Cullum describe efforts to attach peptides to magnetic beads for potential use in the field. Their studies were performed using the Luminex® 200™ System since “Luminex instruments are of high interest because they can be found in some mobile lab settings and are more sensitive compared to other similar devices.”

As the scientists note, peptide-based reagents have become an appealing alternative to monoclonal antibodies for biological detection. “Peptides are advantageous due to their high thermal stabilities, which could help eliminate cold chain transport, improve long-term storage, and allow at-point detection in austere environments. Peptides also allow on-demand scalability,” they write. Using peptides in a multiplex system could permit high-throughput interrogation of samples, even in remote locations or under suboptimal lab conditions.

In the publication, Coppock and Stratis-Cullum describe a method for “the attachment of any peptide to dyed magnetic microspheres, regardless of peptide length, size, or sequence.” The technique makes use of single-arm or multi-arm PEG linkers. The authors add that “the method exploits ‘click’ chemistry with short reaction times in a mixed organic/water system for simultaneous selective surface functionalization and reduction of microsphere dye leaching.” They demonstrated the method using a Streptavidin binding peptide and biotin, among other examples.

Further development of this method could expand its use to other types of reagents and microspheres, the authors note. 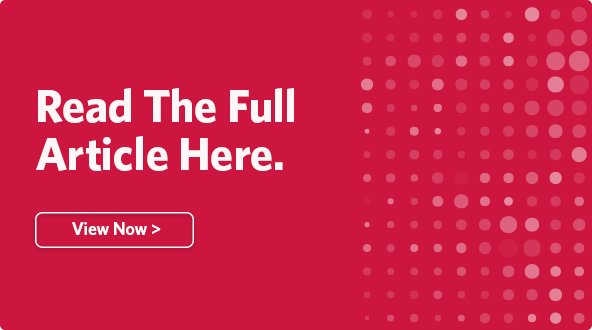