A hybrid strategy offers the best of both worlds, revealing mechanisms of injury response 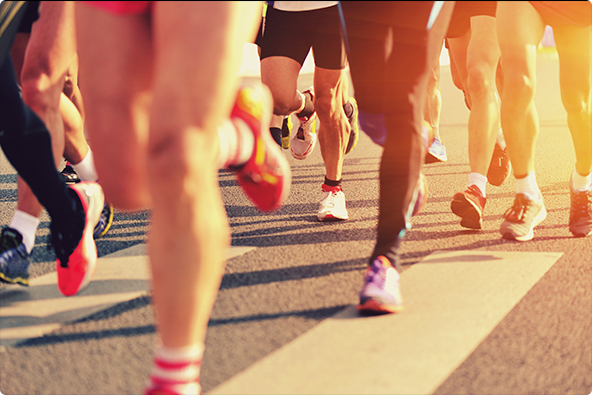 In a recent publication, scientists exploring the relationship between systemic inflammation and peripheral muscle injury report the successful combination of bead-based multiplexing with single-molecule counting technology to evaluate the body’s response to exercise.

The paper, released in Methods, comes from scientists at the University of North Texas. Lead author Elizabeth Tanner and collaborators opted for a hybrid approach to resolve high and low expressed proteins from the same sample.

The goal was to better understand the inflammation response associated with peripheral muscle injury. The test involved 15 healthy men and women performing an extreme aerobic exercise session, which was, in this case, running a half-marathon; afterwards, the scientists collected blood samples at various time intervals to get snapshots of the body’s immediate and longer-term reactions.

Researchers used a cytokine-targeting assay based on xMAP® Technology to study the inflammatory response, and they paired it with a single-molecule counting method to detect very small changes. They chose this approach because “multiplexing is useful for identifying candidate biomarkers, [but] its lower limit of detection is not always robust enough to characterize small changes.” Further, “single molecule counting (SMC) provides [a] robust low limit of detection, but cannot be multiplexed.” The team posited that combining the techniques would overcome both limitations. To do this, they focused on commercially available kits to make their findings as broadly applicable to other scientific teams as possible.

The bead-based multiplex assay was used to examine results for 21 cytokines, and the SMC test was used to look more closely at three specific cytokines of interest based on the initial multiplex data. The study showed that nine cytokines were significantly elevated both 4 hours and 24 hours after exercise using the multiplex method.

“An experimental approach that combines multiplex and SMC has the potential to answer biological questions that neither method can answer alone,” the authors write. This approach “demonstrates how combining two common, bead-based protein assays can increase the amount of meaningful biological information that can be collected. We anticipate that this approach will be useful in a variety of inflammation-associated disease states.” 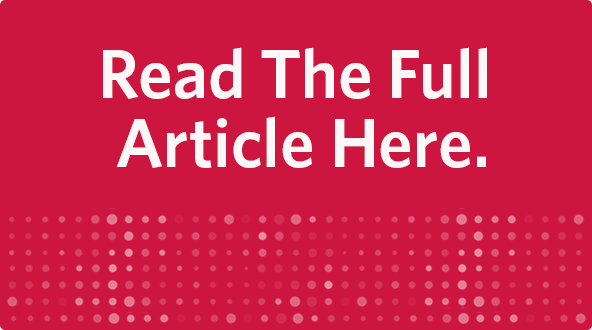