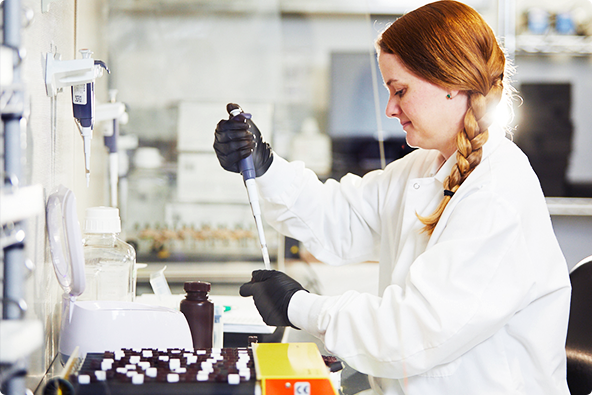 Scientists at the Serum Institute of India have developed a new multiplex immunoassay to perform the mouse immunogenicity testing recommended in many countries for quality control in the production of combination vaccines. They chose xMAP® Technology to design the serological assay, which features higher throughput, faster analysis, and lower sample volume compared to serial ELISA testing.

How the Serological Assay Works

The team reported this work in a recent publication in Methods. The pentaplex assay they created “simultaneously measures the concentration of serum (IgG) antibodies against B. Pertussis antigens; pertussis toxin, filamentous hemagglutinin (FHA), pertactin (PRN) and tetanus (T), and diphtheria (D) toxoid in the Tdap vaccine-immunized animals,” the authors write.

While combination vaccines are important for a host of reasons, preclinical evaluation of them can be challenging. Even later in the development phase, these multivalent vaccines can be difficult to monitor. For that reason, the World Health Organization and European Pharmacopeia both encourage non-lethal immunogenicity testing in mice “for monitoring lot-to-lot consistency during manufacturing,” the scientists note. In conventional testing, “the assay involves immunization of mice with serial dilutions of the vaccine, [where the] serum IgG antibody response against each pertussis vaccine component is then measured by [ELISA].”

Multiplexing to Reduce Cost and Time

This multiplexing project was launched to eliminate the need for ELISAs, which are costly, tedious to run, and require a significant amount of serum. The team selected xMAP Technology due to its prior success in this area: “Several studies have previously described the accuracy and high-throughput advantage of this platform for evaluating vaccine-elicited binding antibodies,” the authors report.

After development, the multiplex assay was evaluated using serum samples taken from animals with varying dilutions of immunization. “The assay was able to predict the dose-dependent trend in IgG responses against all five antigens, which will be important to define the potency and quality of [each] vaccine against a reference vaccine batch of proven clinical efficacy,” the scientists note. Validation was performed according to international regulatory guidelines.

“The assay described here meets all the requirements of specificity, selectivity, reproducibility, and accuracy, and is thus a viable alternative to conventional ELISA for detection of DTaP3 antibodies in mouse serum samples,” the authors conclude. 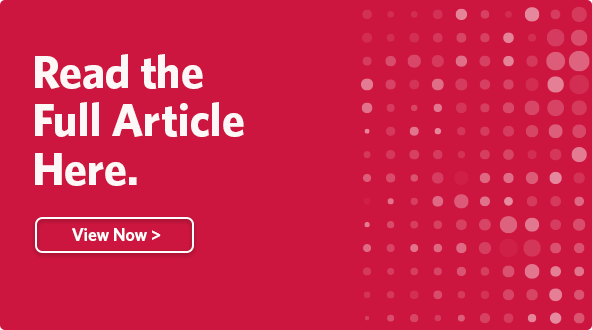