In the journal Methods, scientists from Wageningen Bioveterinary Research report the development of a multiplex assay for avian influenza. The assay is built on Luminex’s xMAP® Technology, and allows for serotyping all 16 hemagglutinin (HA) and 9 neuraminidase (NA) protein subtypes simultaneously.

Testing for avian influenza (AI) is becoming increasingly important. In the Netherlands, the 2003 bird flu outbreak was so devastating to the poultry industry that the government responded by launching a surveillance program to monitor certain related viruses in these birds. “In this program, all poultry flocks are screened for the presence of antibodies against AI, at least once a year, depending on the type of poultry…” the scientists note.

Given the scope of testing required, conventional ELISA testing was unable to adequately scale-up to meet the needs of serotyping. ELISAs are notoriously labor-intensive, and have to be performed separately for every possible protein subtype. As a result, they require so much sample volume that it’s often impossible to fully test for all subtypes.

These complications led the team to explore multiplex technology as a way to create their own test. “This novel assay allows the detection of antibodies against the 16 HA and 9?NA subtypes simultaneously, in one single test,” the scientists report. “The assay is high-throughput and efficient in cost and time compared to the traditional assays for serotyping.” It also requires considerably less sample volume.

Performance evaluation of the multiplex assay compared to conventional ELISA tests revealed that the multiplex assay has higher sensitivity thanks to a lower detection limit. “We show that serotyping using the novel multiplex serological assay is consistent with the results of the traditional assays in 97.8% of the reference sera and in 90.8% of the field sera,” the scientists write. Comparison testing was done using sera samples from chickens, turkeys, guinea fowl, pheasants, swans, and ducks.

The authors concluded that “the assay will allow complete serotyping of different poultry species sera samples, which will improve the monitoring of [avian influenza] subtypes circulating in poultry in the Netherlands significantly.” 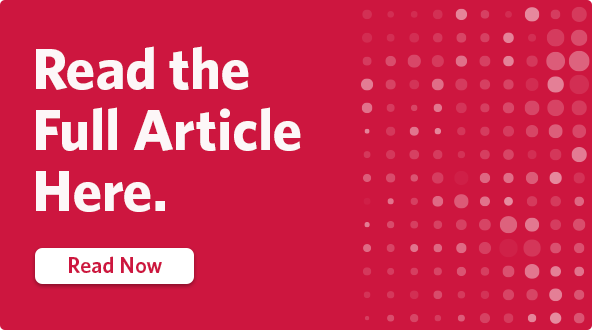