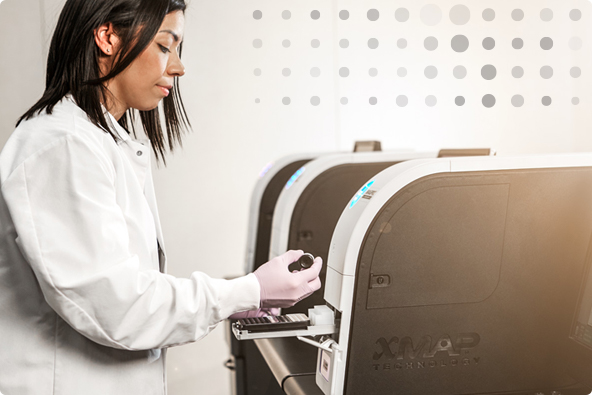 Seeding Labs is a Boston-based nonprofit dedicated to empowering every scientist to transform the world. They have a number of programs, including Instrumental Access, their flagship program which makes affordable, high quality lab equipment available to carefully vetted university and research institutes in developing countries.

Mike Vaughn, western regional sales manager at MilliporeSigma, has been working closely with Seeding Labs as part of his company’s partnership with the nonprofit. “We partner with Seeding Labs to advance global science. One way we are doing that is through donating used lab equipment,” he says. Seeding Labs fills up entire shipping containers of donations with much-needed equipment and consumables that are then shipped to the Instrumental Access awardees. “People say it would take 10 years to get as much equipment as they get in a single day from this donation,” he says.

Teaming up with a biotech giant like MilliporeSigma is invaluable for Seeding Labs. Vaughn and his colleagues are able to secure high-quality used instrumentation through demo programs and trade-in offers. They then repair and repack those instruments, and donate them to labs chosen by the nonprofit. We’re honored that our MAGPIX® Systems have gotten new life through this program; Vaughn has already facilitated the donation of several of them, which found a second home at university labs in Africa, and has more in the donation pipeline. In addition to helping scientists build research infrastructure in underfunded labs, this program also helps researchers who want to upgrade their equipment without sending older systems to a landfill.

MAGPIX® Systems are a good fit for the Seeding Labs program, according to Vaughn, because they’re simple instruments that require minimal maintenance and can be easily installed by users. Because Luminex and MilliporeSigma offer so many video tutorials for working with these systems, like on Seeding Labs’ TeleScience platform, researchers anywhere can easily get them up and running, troubleshoot basic problems, and learn to build their own multiplex assays. “It helps them get great results the first time out,” Vaughn says. 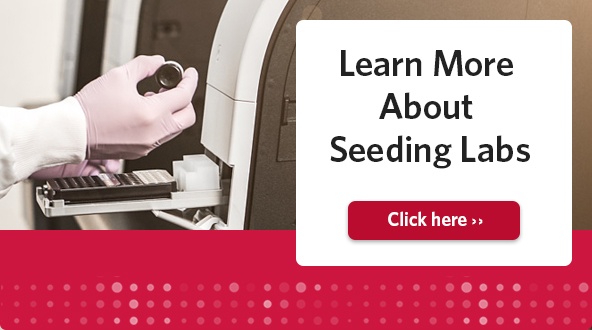